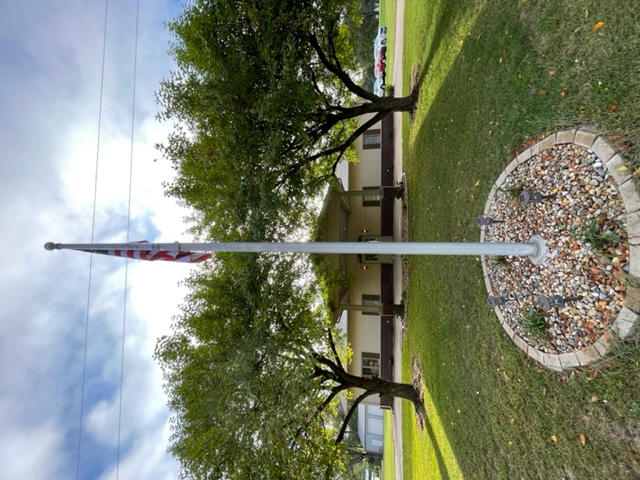 The Turnbull facility at Oquawka, Illinois is the newest of the two facilities; and was designed and erected by John Turnbull and a former employee Kurt Hendrickson. The facility was always the dream and desire of John's father David Turnbull who had always wished to have a business in Oquawka, IL and had entertained the idea of renovating a pre-existing building. The family also owns a riverfront property and summer cabin in Oquawka which was developed by Ada Turnbull and Max Turnbull for the use of the family. It is strictly residential and for the family's private use.

With the untimely Death of Arthur Sederwall from Biggsville, David Turnbull's financial equity and interests were shifted to his purchasing the Biggsville facility from the Sederwalls.

David's dream of a business facility in Oquawka, was thusly not accomplished before his passing away on November 4, 1989. After his death, David's Son John wanted to honor his father's dream and began the project by purchasing property on 10th Street, between Schuyler and Warren. Design of the building was a combination of John's business experience in offering facilities to the public and the design specs offered through Wick building systems. John opened the completed facility in 1991 and has been complimented that the public likes the facility and is comfortable calling on him at their time of need.

The building is accessed by a circular drive leading up to the front canopied entrance. The exterior is clad in permanent lateral aluminum siding, trimmed with a dark brown brick wainscot on the lower portion. The foyer receives the public with a warm fire place and coat racks to hang wraps. Adjacent to the foyer is the office and a pair of public restrooms. The main portion of the building is the chapel area which seats 150 patrons with wide isles and lounge area in the rear. The interior is decorated with beige and tan painted walls with chair rail. The chapel is lighted by recessed lights in the ceiling and candled sconce lights on the wall. The front setting is highlighted by two stained glass lighted floral windows mounted in the wall. The facility also has an upright piano and electronic organ situated close together near the front. A new P.A. and sound system was recently installed. John Turnbull designed and built the casket bier and speakers podium which also adorn the front setting. The carpeting is of beige color with surrounding dark brown border. Over all the facility offers a large spacious area to accommodate visitation and funeral arrangements both for the contemporary and the traditional family needs.

We use local florists to take care of your expressions of sympathy.
When you place an order, we will send all of the service details to the florist for you.